“Sending our top employees to train as Lean Six Sigma Black Belts was better than sending them to the most esteemed business school in the world because it taught them to think differently: generate value by focusing on the needs of the end customer”.

Professionals with certification in Lean Six Sigma are crucial in improving operations inside their organizations.

However, why is a belt given to each person, and what does it signify?

Bill Smith and Michael Harry are commonly regarded as the co-creators of the Six Sigma approach. Michael Harry once claimed that the comparison that inspired him to label the stages of Six Sigma with colorful belts is that, according to his perspective, learning is both a privilege and a huge duty; The basic idea behind these certifications is that a Belt Lean Six Sigma must demonstrate its leadership by training other leaders. In martial arts, it is not enough to demonstrate mastery of a kata by passing an exam; instead, the student must be able to transmit it to others.

A true Lean Six Sigma organization should encourage its Green Belts to train several Yellow Belts each year, just as Black Belts should do with a similar number of Green Belts. By doing this, improvement will continue to be a habit that permeates the entire company and becomes its organizational culture.

The question is not when you need speed with quality, but where you don’t.

The idea that this philosophy only applies to manufacturing-related companies is disproved by what was just said. In today’s corporate world, where competition is fiercer than ever, “the large fish no longer eat the small one, but rather it is the swift that consumes the slow,”

Everything is built up of processes—universities, hospitals, restaurants, shops, and even governments—and processes are constantly up for improvement.

Thus, the Lean Six Sigma Institute certification is given at different levels, they are sequential and each one has its duration, with the White and Yellow Belt tools being the ones that will lead us to identify and solve the widest range of problems that can be found. Green Belt is made up of more specialized statistical instruments, but which tend to have a greater impact in terms of results, always under the leadership of a Black Belt.

The roles and profiles suggested for each level are the following:

Champion (8 hours): they must be all the leaders of the organization since they have to know all the strategic tools to develop their management systems: they are responsible for budgets and resources, and they participate in the implementation of projects of improvement and training of the tools.

All team members must achieve the White Belt (16 hours), which includes the Champion level, as using the fundamental tools must be a regular part of their work.

Yellow Belt (40 hours): its major goal is to streamline processes by getting rid of waste and ineffective tasks. It is advised that 20% to 50% of the organization’s members possess this crucial accreditation.

Green Belt (80 hours): Out of the available Yellow Belts, some will be chosen for statistical analysis. They will oversee small projects and turn the data into insightful information for decision-making that results in lowering variability and removing flaws or failures in the delivery of a good or service to the customer/user.

Some multinational corporations demand that you have at least a Green Belt to attain the managerial level.

It is advised that one to three percent of the workforce should be motivated and well-trained, Black Belts, including plant managers, area directors, and the CEO.

For highly skilled individuals who are passionate about effectiveness, speed, and total quality and who are fully devoted to this objective, there is only room for improvement.

Three primary duties will be carried out by the Master Black Belt:

1. Create a plan for all improvement initiatives.

2.- Work closely with the general manager to ensure that it is carried out promptly.

3. Most significantly, they are in charge of innovation.

Innovation in all areas, including how we market, package, and transport goods. Continuously improve innovation throughout the whole customer experience.

The best scenario is to have one Master Black Belt (MBB) for every ten Black Belts, or at least one MBB per firm, who is wholly dedicated to the creation and upkeep of a genuine Lean Six Sigma organization. 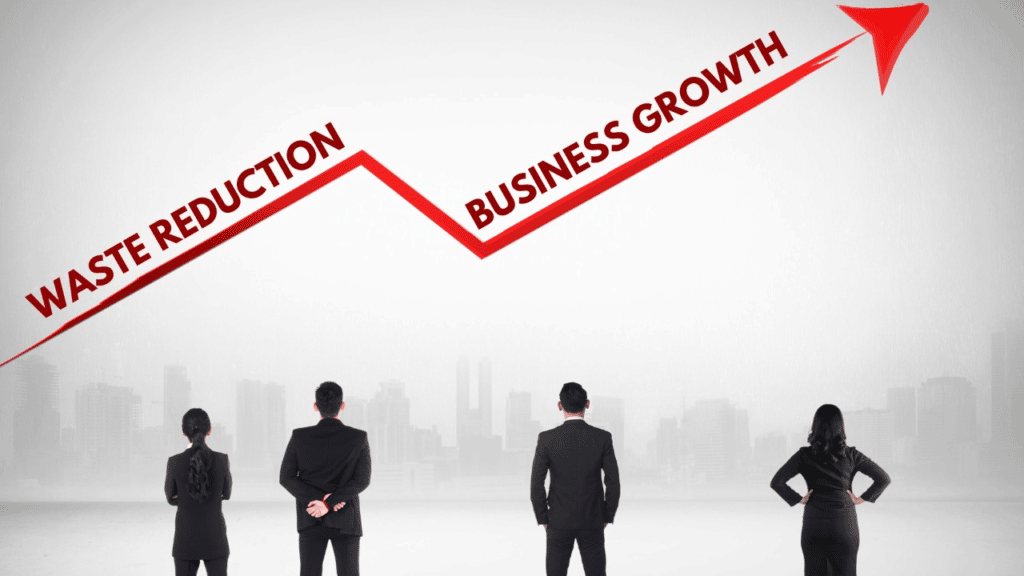 What is waste in a lean methodology? Simply put, waste is anything that does not add value to the end customer. It’s important to define… 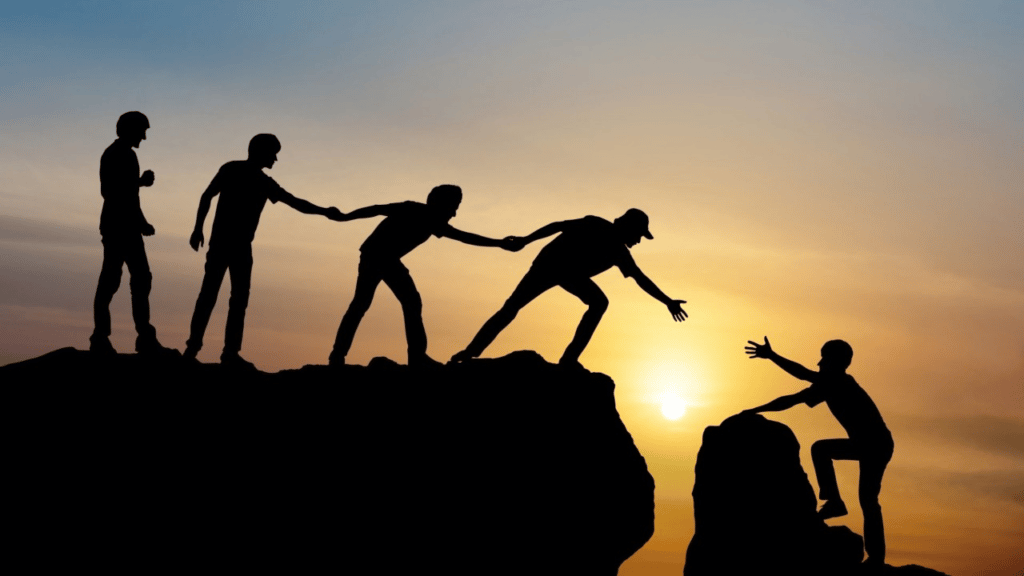 Why should we empower employees to make decisions?  Teams need to stay motivated to appropriately respond to the everyday challenges encountered in business. Team dynamics…

Teams need to stay motivated to appropriately respond to the everyday challenges encountered in business. Team dynamics can be incredibly difficult to manage and when… 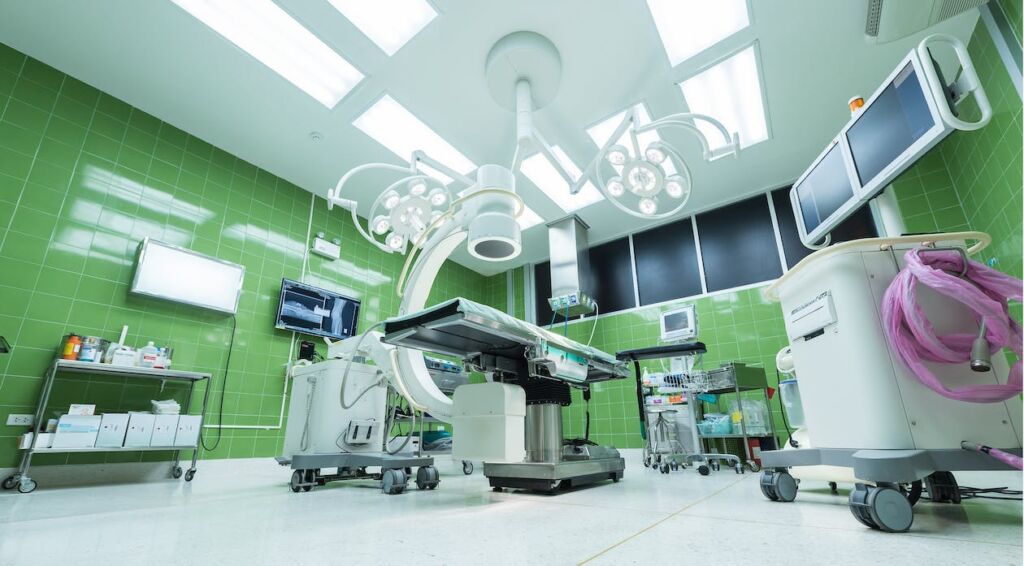 20 years ago, Lean Six Sigma applications seemed only to be reserved for manufacturing companies. The methodology became synonymous with manufacturing and industries that found… 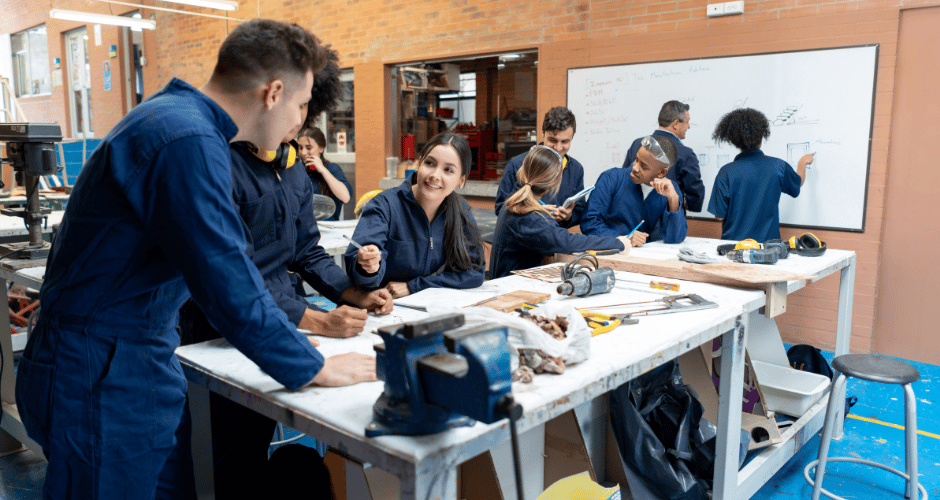 In 1776, Adam Smith, a Scottish economist and philosopher, demonstrated that the division of labor into specific tasks would result in an increase in productivity…

EN
Manage Cookie Consent
To provide the best experiences, we use technologies like cookies to store and/or access device information. Consenting to these technologies will allow us to process data such as browsing behavior or unique IDs on this site. Not consenting or withdrawing consent, may adversely affect certain features and functions.
Manage options Manage services Manage vendors Read more about these purposes
View preferences
{title} {title} {title}

Please confirm you want to block this member.

You will no longer be able to:

Please note: This action will also remove this member from your connections and send a report to the site admin. Please allow a few minutes for this process to complete.

You have already reported this .
Clear Clear All